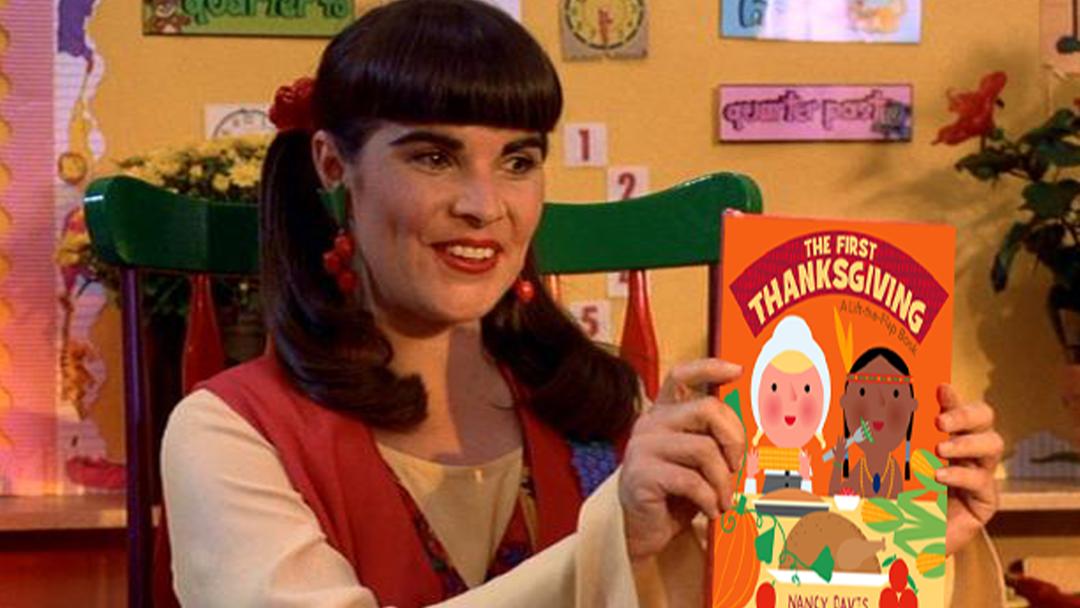 This Monday, October 11th, we’re honored to be celebrating Indigenous Peoples' Day here in America. No longer will we set aside a day for the incredibly problematic colonizer Christopher Columbus, who ushered in an era of white supremacy, Indigenous culture erasure, and genocide. Instead, we will take 24 hours to mostly remember the caricatures of Native Americans our kindergarten teachers taught us.

We’ll be honest—we thought the name change was going to be enough. But now it seems like honoring the vast and diverse cultures and traditions of America’s Indigenous populations is going to take a lot of listening, reckoning, and direct action. That sounds like a lot of work for a holiday. We mainly thought it was going to be teepee and headdress crafts in schools, but now, as we understand it, that’s distasteful and unrepresentative of a whole swath of Indigenous Americans.

Sorry. The best we can do right now is probably a Sacagawea Google doodle.

We had no idea you might want us to work to protect Indigenous communities and actually prevent environmentally disastrous oil pipelines from destroying Native lands. We understand that Water Protectors are being charged as domestic terrorists as American forces commit war crimes against them to protect fossil fuel interests. We just thought this was more like a history thing (even though we admittedly don’t really even know much about that).

The day used to be devoted to a literal rapist, so at least we’re getting better? Can’t that be enough for this year? If you want us to do any more work, there better be some booze involved. Those Mexicans knew what they were doing with Cinco de Mayo. I never miss a Cinco!

We were initially really excited to collaborate with SHEIN to offer cute Native-inspired outfits as a sort of fun Monday sale to get ready for future Coachellas. I guess we’re not supposed to do that? You’re saying that we should buy from and directly support Indigenous artisans with a vast knowledge, appreciation, and skill set for their traditional crafts? Is that really even an option?

Look, we remembered to call it Indigenous Peoples' Day this year. Last year we just plain forgot! We could always go back to celebrating the genocidal rapist if this is going to be a whole deal. We don’t care. Do you?

Maybe then we can all just agree that changing the name of the day was enough and celebrate by remembering the cartoonish iterations of Indigenous Americans we learned about in school, cartoons from the 1940s, and incredibly racist sports team mascots. To do anything else would be hard.