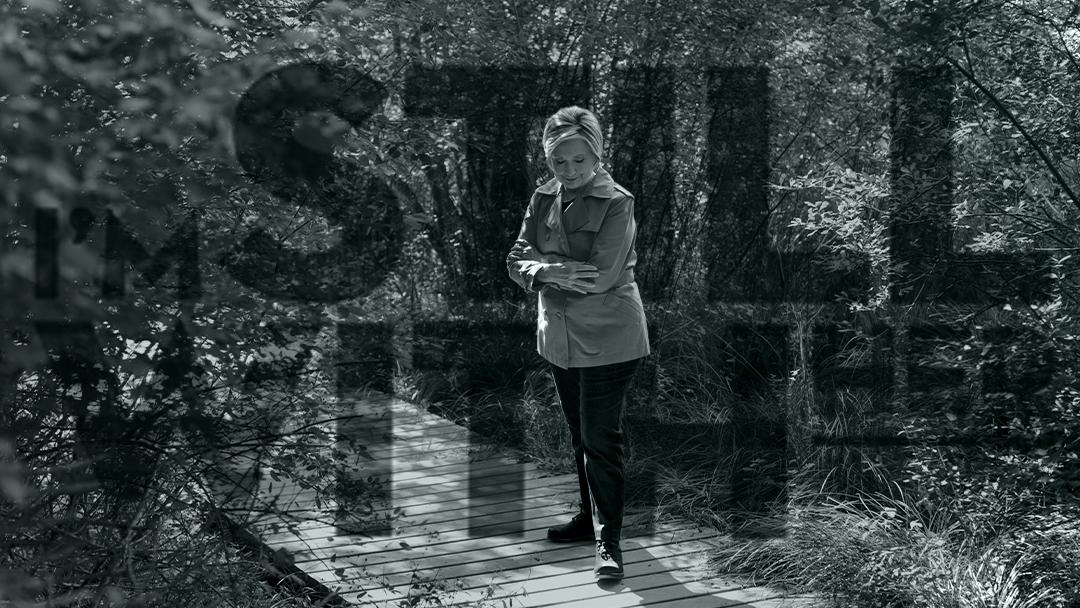 I’ve been seeing it pop up on social media more and more. “I’m still with her.” Man, what? Leave her alone.

Some of y’all will not let that woman REST.

Trump was a disaster? Bernie decided to run again? Biden actually decided to withdraw from Afghanistan?

Man, she embarrassed herself on a national scale and now is trying to take a walk in the woods. What the hell do you mean you’re “still with her?” In the woods? Why are you in the woods? She’s GOT a reason. She wants to escape all this bullshit (and maybe wash the blood off her hands in a babbling brook). You don’t have an excuse to be in the woods. Did you lose one of the most consequential Presidential elections in history after listening to the dumbest group of consultants ever assembled?

I get y’all aren’t happy about how things turned out. You wish it could be different. I bet she does, too. But have you ever lost something you really cared about and then had anyone come up to you and say “great job?” That is, no joke, the worst feeling in the world. Let her live her rich lady life out in peace. You couldn’t be with her there, anyways. She has the type of wealth and connection you’ll never even come close to seeing. And you’re out here saying you’re “with her?” Man, ain’t no one with her, except maybe oil lobbyists and war profiteers.

And if y’all try to come out and say you’re with her ideologically, then… what? In what way? She’s not doing anything, but you’re still with her? You’re doing nothing, too? Weird to take such a bold, public stance on it, in my opinion. Let’s say you were with her ideologically when she was actually doing shit, even if it wound up being bad and no one liked it.

Y’all are the fans hanging at the backstage door hoping the star comes out and notices you, but they just want to go home and drink until they forget their role in the current national nightmare. Long after the lights go down, you’re saying you’re “still with her.” Man, leave her sorry ass alone. She doesn’t owe you anything.