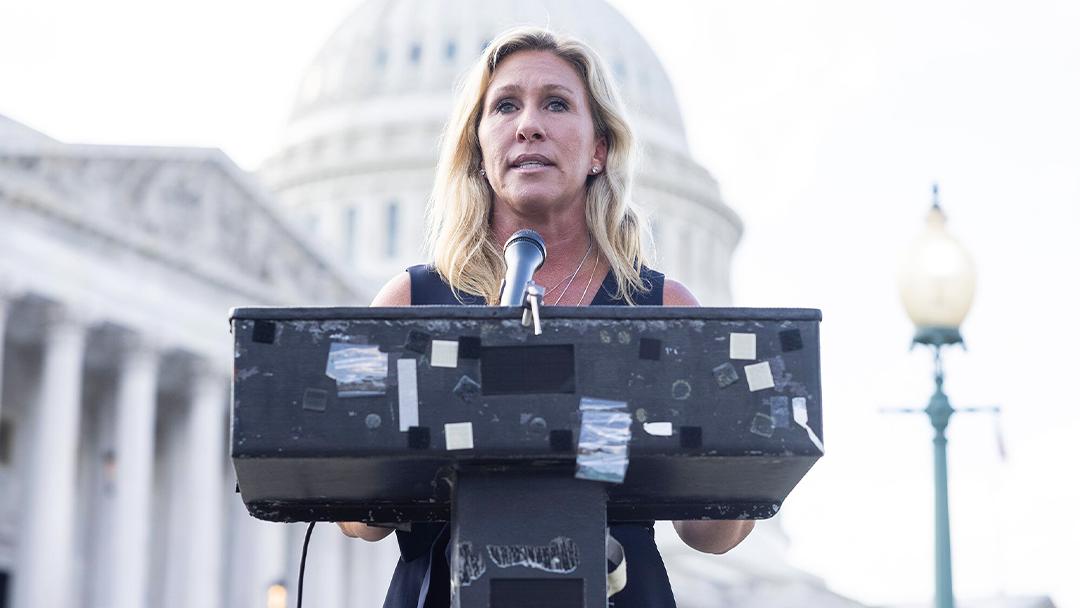 Oh my God, you guys!!! I just heard about the Holocaust, and it’s really sad. I hadn’t really heard of it except as, like, a saying for when you’re having a bad day or someone is rude to you, but now I get why people say it like that, even though the real thing (it was real?!?) was so so so so so much worse than those things.

If you want to know about it, you can go to the Holocaust Museum, like I did. It’s a little boring (like normal museums—I’m looking at you THE LOUVRE), but it’s also really informative about the Holocaust being really bad, which I didn’t totally know, so I found that interesting.

I wanted to get a t-shirt or like a cool billfold wallet from the gift shop to show everyone how much I learned, but they kept telling me that was in “incredibly poor taste,” which I think is a Holocaust term for “currently sold out.” They mostly had books which are, as I understand it, kind of like paper museums (a little boring).

Did you know HItler was a real guy and not just a Halloween costume? I just found out he did some really bad things, like the Holocaust. Now I know why President Trump slept with a book of Hitler’s speeches next to his bed! You’ve got to keep your friends close and your Hitlers closer, just so we have no more Hitlers (which I’ve come to understand is a bit of an exaggerated thing to call other representatives suggesting that school lunches be free for children).

All this said, I’ve learned a lot this past week, and I’d like to apologize for comparing having to wear a mask some places sometimes as being like the Holocaust. While I still think it’s really bad, I understand that it’s not quite genocide. Going forward, I’ll probably try to refer to something else that’s pretty bad but not as real or bad because America did it, like the Trail of Tears (also real!?).

The whole Holocaust thing is really sad, not just for Jews (who really got the short end of the stick), but for me as well. I’m sorry for anyone I hurt, offended, or triggered with my comments. I want to reaffirm that it’s not really my fault, since they didn’t teach us this in school or, if they did, I didn’t listen. I will push to be better and stand boldly against antisemitism in all of my daily choices so we can make a stand against all past, present, and future Holocausts. Which is why I’m proud to reassert my support of Israel in their brave rounding up, evicting, and elimination of troublesome Palestinians.

I hope once and for all you’ll stop bothering me about this stuff. I just don’t have another museum trip in me.