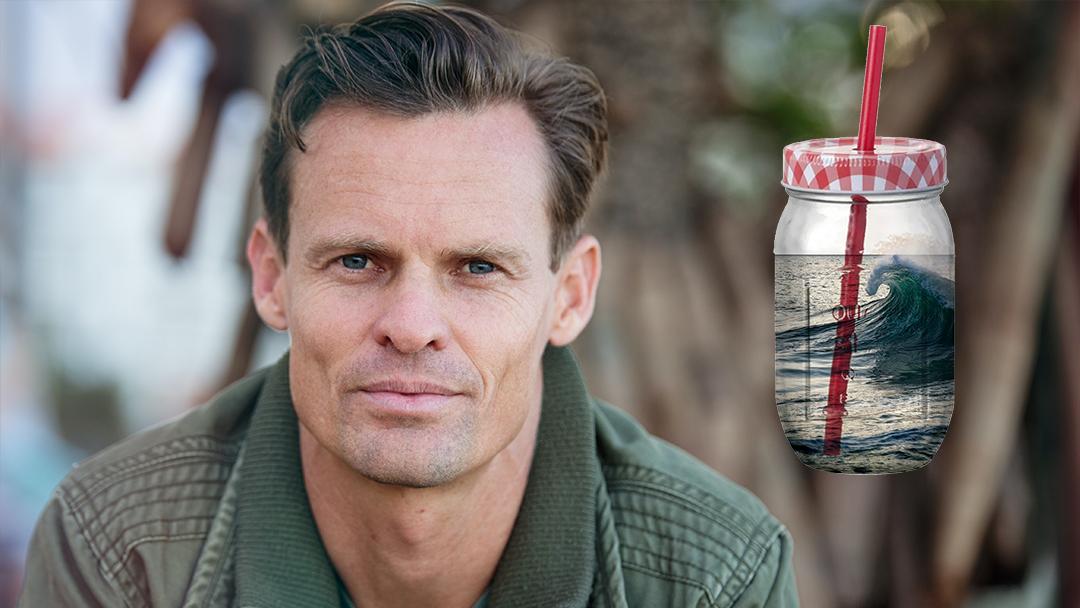 Around the globe, climate change has made a major impact on the way each of us views our impending doom— er… near future. Scientists predict that by the year 2100, Earth may have an average rise in temperature of three degrees Fahrenheit causing irreparable damage to human habitats on all continents. Individuals from nearly every nation have committed themselves to tackling the issue of climate change. Some Americans are even attempting to reverse the effects of pollution by creating powerful and moving Facebook posts, Instagram posts, and Tiktok posts. Shockingly, this has had little to no effect.

One of the biggest climate issues that’s currently plaguing ocean-side cities is the continuously rising sea-levels due to the melting of ice sheets and glaciers. Florida residents are unsure of the sustainability of their fresh water sources and are concerned about the destruction of operating sewer systems. While some cities have constructed new seawalls to combat rising sea-levels, one patriot has a better idea: drink the ocean.

“If we could all just grab a cup, head down to the beach, and start drinking the ocean, we could solve the issue pretty quick,” said fifty-two year old minor baseball league enthusiast Ricky Troffman.

Ricky notes that he figured out the brilliant solution when drinking Bud Light one summer evening with his buddies.

“You know, I was just grabbing another cold one with Steve and Burt-o when it came to my mind. We had poured some beer from our keg into a big bowl because it was all foamy going straight into the cups, and when I scooped up the beer with my glass, I noticed the beer level went down in the bowl. Me and the guys knew we were onto something, so we decided to call a few more friends and make a trip to Rockport, both for some gnarly suds and to chug some of that sweet, sweet ocean.”

Ricky states that he has been trying to contact both President Biden and climate activist Greta Thunberg with his solution for almost a year, with no success.

When asked about the logistics of his plan, Ricky seemed confident in his discovery.

“Yeah, I definitely think it’s gonna work. The only problem will be \that people might need to pee after they drink all that water, and will just pee right there into the ocean, causing the sea-levels to rise again. Plus, this time it’s full of piss. I’m thinking we’ll need long piss tubes that go from everyone’s pants over to a nearby lake.”

When Functionally Dead reached out directly to Thunberg for a public comment on Ricky’s solution, she refused, and subsequently blocked us on Twitter. Ouch.

“I don’t expect Greta to respond to any of us. She’s sailing around on her luxury yacht drinking non-ocean beverages, but me and my buddies are too busy making serious changes in this world to go on a boat trip,” says Ricky.

Ricky Troffman stated on his public Facebook profile that as of June 26th, 2021, he has consumed three cups of ocean water so far, isn’t getting as sick from each one the more he tries, and won’t stop until he sees a significant change. Godspeed, Ricky.