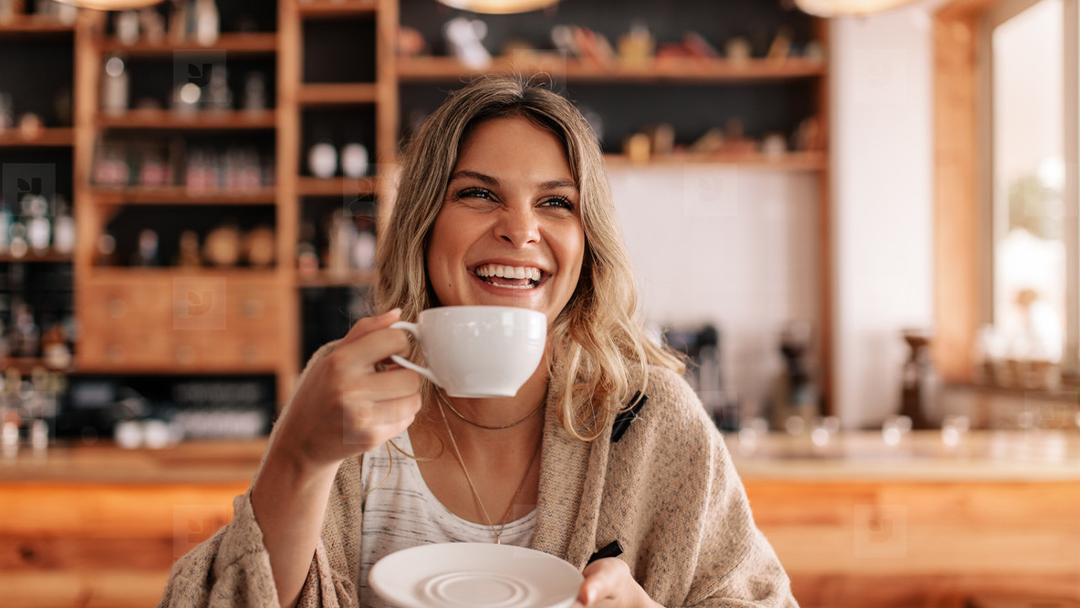 “Well, I guess my lack of conviction finally paid off,” said Laura Pennyhole over a matcha latte. I sat down with the new Grey Lady hire at a quaint but unaffordable cafe in North Brooklyn to chat about landing her dream media job while emerging from the heavy fog of pandemic.

“I just kept tweeting really groundbreaking stuff about how Israelis and Palestinians both have the right to live their lives, ya know? It’s a super complicated issue actually. And it’s important to remind everyone that it really is just as simple as that.” Pennyhole was being modest. The so-called ‘stuff’ she tweeted grabbed the attention of The New York Times—a media organization so revered, they receive over 10K applicants a year for approximately 30 spots.

I asked if she plans to focus solely on geopolitical topics. She laughed. “Oh no, I have tweets about all kinds of stuff.” She pulled her iPhone out of her silk poncho and showed me a recent Twitter thread about the Amazon union vote in Bessemer, which includes tweets like, “Workers have the right to safety, but also bosses have the right to make money. This is #America,” and, “I’d pee in a diaper for money, but I would not shit in one #riseandgrind #standards #compromise.”

“They loved my use of hashtags. Like, they specifically said that when they reached out. The compliment was about the hashtags and in hashtag form.” Pennyhole looked down at her empty drink, then: “I’m gonna grab another. You want?” I shook my head as the newly minted journalist sauntered up to the counter. I watched as she ordered her drink, paid, and didn’t tip. She did, however, reach across the counter, grab the barista’s arm, and say: “You’re doing a really good job,” before heading back to our wooden barrel table.

I asked if there’s any advice she’d give to the droves of people seeking employment in this treacherous job market. “Do a job like InstaCart. There’s a ton of gigs out there— you just gotta hustle.” I asked if she ever considered doing gig work before landing at the Paper of Record. She laughed, then responded, “Um no. I was hiding out at my folks place in Westchester, holding out for a real job. I need healthcare.” On this point, she is very much decided.