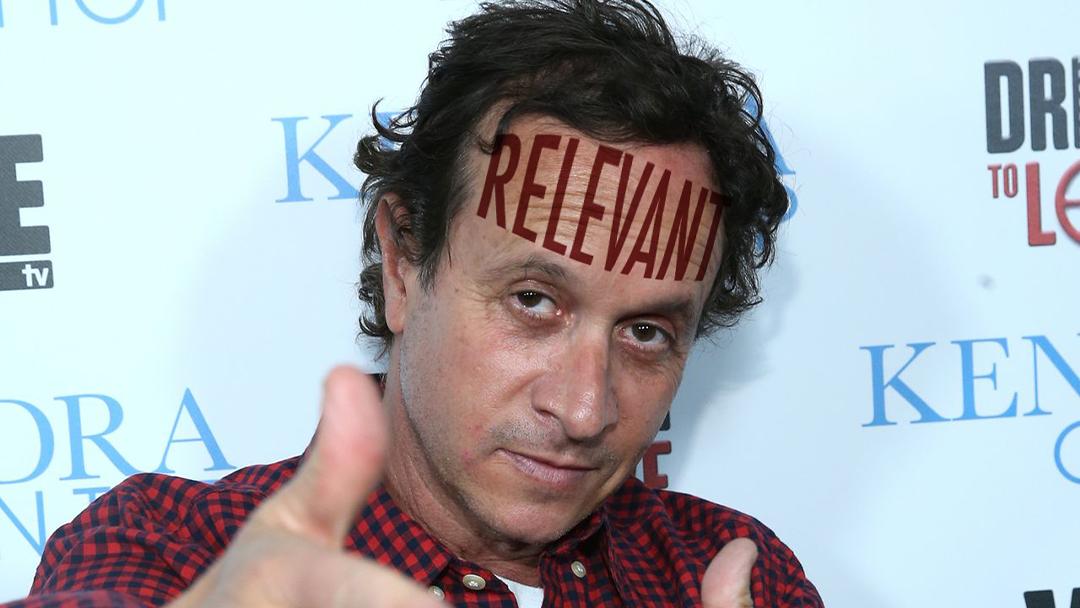 Okay bro-doggies and stink-holios, I feel yaz. When an alliterative Made-in-America hashtag drops at just the right juicy-juice time, it’s Twinkie Tasty—and I’m the first in el line-o to admit that #FreedomFlu is Super Sexual. Ahooooo!

The flu of freedom perf encaps the super popular anti-vaxxer mojo that Southwest Airlines canceled like a gazillion flights in protest of some maj vaccine mandatage going on. That ish is totally sick and the internet was immediately in-fec-ted. No shame in that game, but I gotta say it: up that scope, my dudes and dudettes!

Like, yeah, there were a lot of Flights aFFected by the Freedom Flu, but that snoochie is only wing-specific and hence, for the birds. Ding dong! There’s a Weasel on your doorstep. I’d like to take this opportunity to unveil a new taggarino— one that’ll have my party people waking up in the middle of el noche to #Power-Post. This hashy is next level… so without further ado, check it: #LibertyLupus.

Go on. Take a min and let that L-L soak. Nummies.

You think a few thou’ weary travelers getting their flights delayed was Big Balls? Try rebuilding your entire life around, say, a Lupe diagnose. I’m talkin’ changing what you nosh, what you wear to the beach, what products you put on your mane, even your freakin’ sun exposzies—and so much more. If this #AmericanAutoimmune ishy were any more debilitating, you could die of patriotism. Maaajor.

#LibertyLupus blows maj chunks, but if pink cheeks and sore joints mean sticking it to the Libs, The Weasel is all for it. Hey, I can be the ruddy, white, and blue Tinman and these colors don’t run (I can’t physically run).

Listen. I’m not just going after Donkeys— Elephants, too. I’m trying to put myself out there. I wanna be more clickable, stickable, lickable. Thankfully, there is no cure for Lupus and no vaxxy for nationalism as far as I know, so my fellow Americans, I say #LoveItOrCureIt. #PaulyIsBack. PEACE.