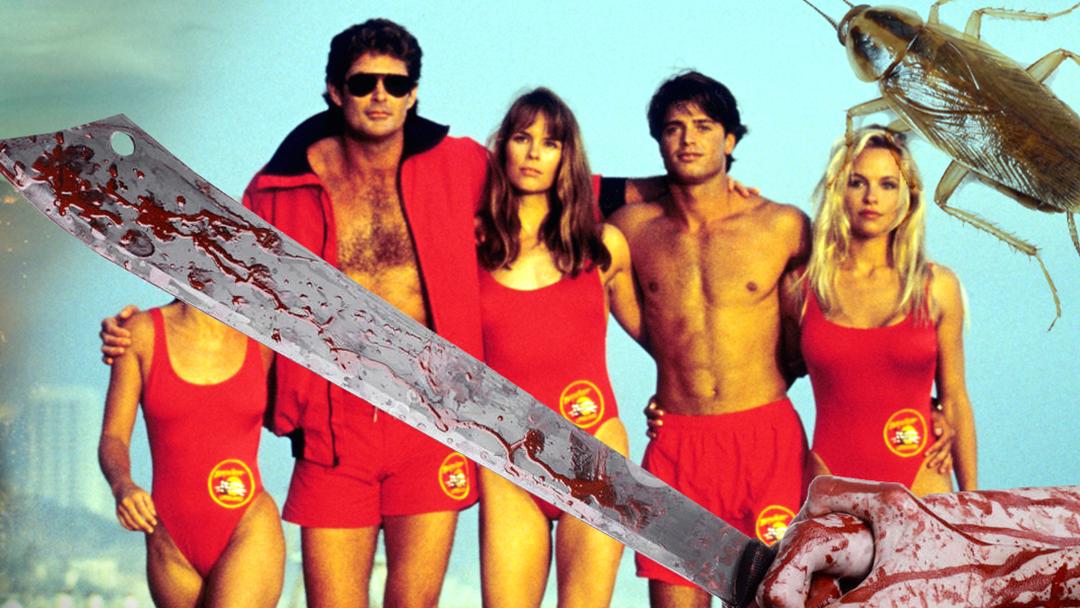 “It’s easier to imagine the end of the world than the end of capitalism.” —Fredric Jameson / Slavoj Žižek

“If you think about it now, it’s kind of ridiculous. All these hot girls on Baywatch in tiny little red bathing suits running around saving lives.” —Carmen Electra

Mark Fisher posits in Capitalist Realism that after the fall of the Soviet Union, capitalism has become so entrenched as the dominant economic system that it is impossible to conceive of anything else. But he didn’t have this quiz! Take a peek below and decide for yourself: what’s easier for you to imagine?

QUESTION 4: Humans are social creatures. Who do you hang out with after work, andwhat do you do for fun? ¶

QUESTION 5: What’s the one downside of your current society? ¶