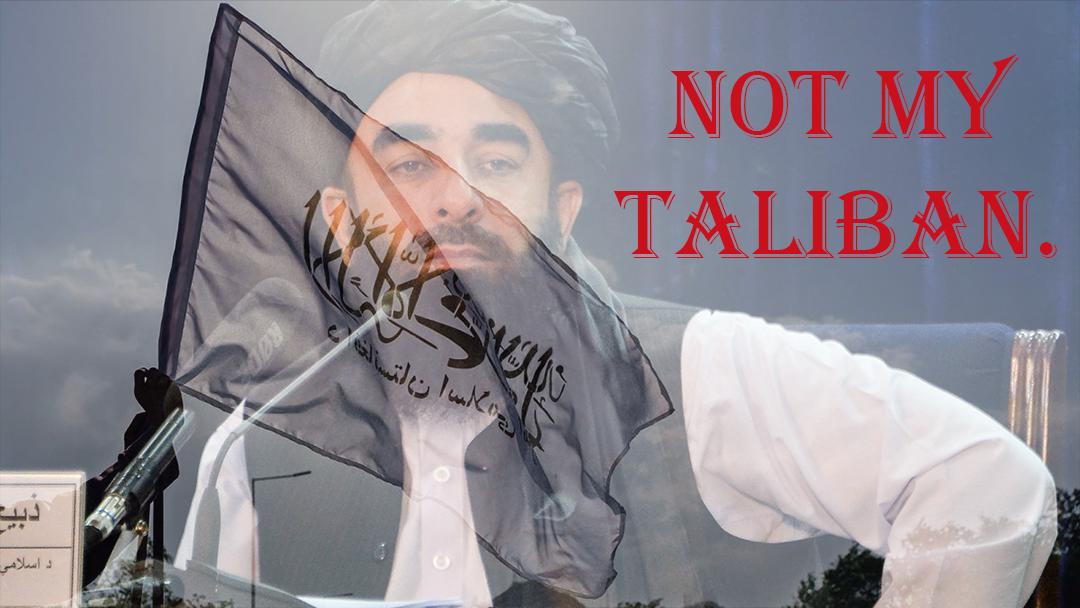 Like so many, I watched as Taliban forces descended upon Kabul. I could scarcely believe my eyes just how quick and decisive their victory was. As a Taliban soldier myself, one would think this would be cause for celebration. But the only emotion I felt was disgust. This was not the Taliban I knew, not the Taliban I fought valiantly alongside, and not the Taliban I signed up for. I barely recognize this Taliban at all.

Back in the eighties when Reagan funded and armed us, we had noble goals—institute Shariah law and kill Communists. Though internally, we occasionally disagreed on petty matters, we all came together over our shared values: family, freedom, and faith. The word “Taliban” literally means “student,” and students we were. The CIA was eager to teach us military tactics and strategy, and we used those to institute a brutal theocracy that flogged and murdered dissidents. It was the kind of government that was the envy of many Republicans in the US. While you might call us extremists, at our soul, we were moderates—moderates who knew the value of reaching across the ocean to compromise with America to gain power in exchange for fighting a proxy war with the Soviet Union.

Yet I hardly recognize the Taliban as it exists today. We’ve let the fringes of our organization take over, and that’s just a shame. When I see predominant Taliban leaders give press conferences pushing conspiracy theories about Facebook censorship and catering to the woke Left with commitments to women’s rights and freedom of the press, I can only shake my head and wonder where we lost our way. What happened to the Taliban that was able to find common ground with Pakistan’s military, who also received hundreds of millions of dollars from the US under the pretense of hunting down Al-Qaeda? What would Mullah Mohammed Omar think of the Taliban now? I, for one, think he would be ashamed.

Just as Nancy Pelosi said Americans need a strong Republican Party, I’m sure she agrees that Afghanistan needs a strong, united Taliban—a Taliban that won’t think twice about killing a woman who goes to school, a Taliban that can easily defeat the most powerful army in the world when it inevitably returns after 20 years of failed nation-building to try to seize control of our rare earth mineral supply. When your opposition is strong, you’re stronger for it. That’s why I’m running for Congress in Texas District 10. The Lincoln Project has already endorsed me because of my strong conservative values and distaste of Trumpism. If you’d like to see more moderates in office, I hope I’ll win your vote.