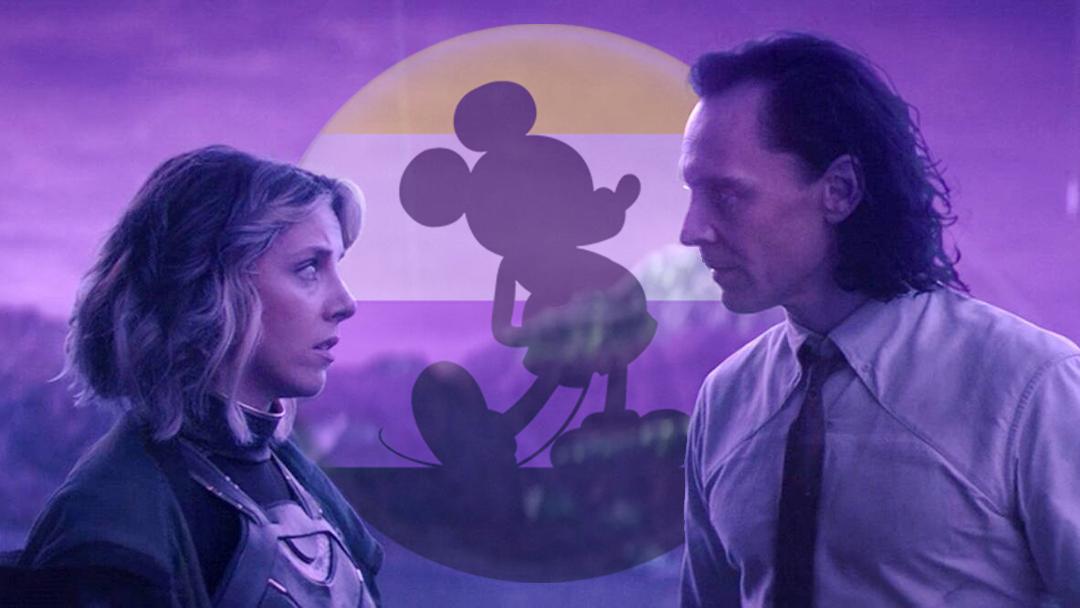 There’s just not a lot Disney can’t do. There are brown kids in Asia who want nothing more than to be Tony Stark—a billionaire whose company made fortunes by selling weapons that killed thousands of brown kids in Asia. They have even managed to somehow make us want to support the white-woman-perennially-cast-as-Asian, Scarlett Johansson. By focusing so much on relatability, Disney has perfectly bottled the essence of “what cake are you?” Buzzfeed, but with slightly better production values. Amazing!

Remember the hype about the first openly gay character in the MCU in Endgame? I know it was just a guy played by the movie’s director talking about a crappy date for 30 seconds. But he said he was gay, and we all know a gay person who’s in therapy. That’s relatable!

And who can forget the buzz around Captain Marvel, the first female superhero. Sure, she’s essentially just Captain America, but able to fly a plane without crashing. She literally had the same haircut as him in Endgame! But that’s as real as it gets. You think women in uniform didn’t murder innocent Iraqis? You’re wrong. Cap’n Marvel is basically hot Amy McGrath. Boom, relatable again!

This brings us to Loki. The Norse god in mythology is widely accepted as pansexual, a Captain Jack Harkness of sorts. And in the MCU, they’re genderfluid and bisexual, which means Mobius and Loki were meant to bang, right? Like, on a beach somewhere, possibly on a jet ski? Yeah, WRONG! How many people do you know who work together and are in an openly gay relationship? Very few, because ostracization is real. Very relatable again!

So when Loki and Sylvie tell each other they are gay AF but really just end up being in a cishet relationship, it just feels right. It would be so much weirder if they had, you know, fallen for any one of their million-and-a-half variants, one that wouldn’t conform to the cishet nature of their relationship. I mean, they said they were bi once. It’s canon. The Lokis can act gay behind the cameras, where nobody can see them and possibly be made uncomfortable by their very existence, which is still kind of cool in a way where everyone’s almost happy!

And that’s just Marvel. Disney did us all a favor by calling Lando Carlisan pansexual. Now do you want Danny Glover to call Han Solo “baby” in a movie featuring Emilia Clarke? Baby steps, Skywalkers! How will your father, who still thinks about ‘70s-era Carrie Fisher in that metal bikini, relate to this?

Some people might want to blame the Mouse for playing it safe. At least it’s making an honest effort. I mean, Disney spends more money on convincing you that it’s cool to be gay and/or non-binary as long as it doesn’t potentially impact the opening weekend domestic box office. They’re making an effort to be relatable and inclusive. It could always be worse. They could just go back to not employing women because “they are not as creative.” But Disney would never do that (unless they really, really needed to in order to increase the stock price by even a fraction of a percent).

Look, Disney is the root system that allows America’s thick trunk to grow and prosper. Sure, those roots have been fertilized with the corpses of basic human rights, but that is the fairytale story of this great American tree, isn’t it? And look! Leaves!

Smrutisnat Jena spends most of his time hanging out with his dog and getting pissed off on Twitter. He also sometimes writes for Flexx Mag. Twitter handle: @smrutisnat