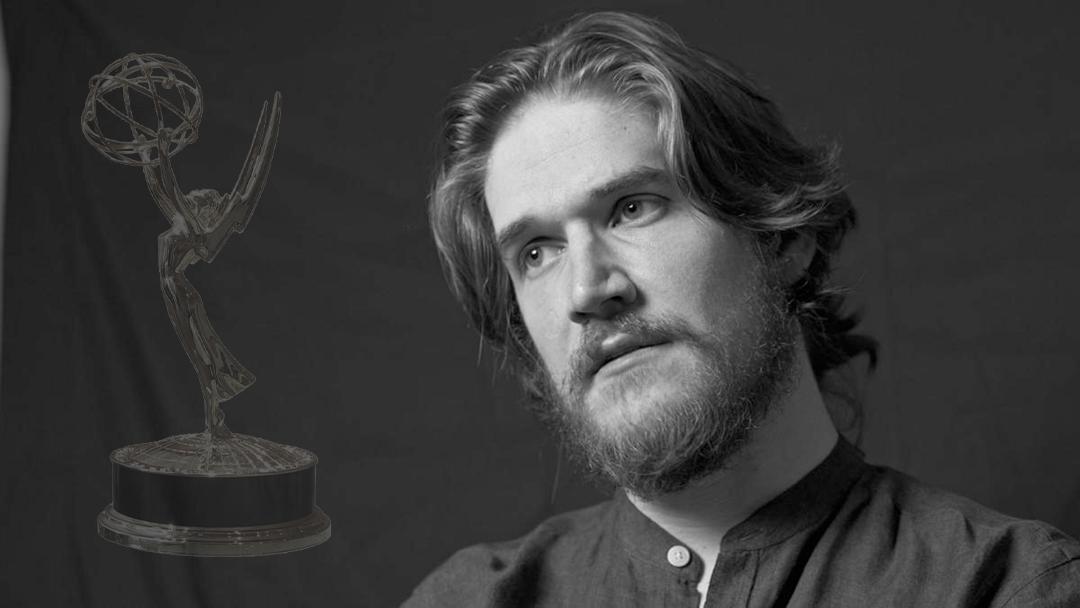 With wildfires ravaging the American West, the Delta variant spiking in the Southeast, and a chaotic withdrawal of US troops from Afghanistan that has given the Taliban de facto control of the government, we here at Functionally Dead felt it was our moral duty to provide extensive coverage on the topic at the forefront of everyone’s minds… the 73rd Primetime Emmy Awards!

This year’s theme? Well, in 2021, nothing is more chic than ironic self-awareness, as Bo Burnham proved to us with his boundary-breaking Netflix variety special, Inside. Burnham’s solo comedy special was written, shot, and produced during the height of the pandemic, nabbing a whopping six nominations, and more importantly, becoming a sound-bite gold mine for the sassy teens of TikTok.

Our team initially intended to score an interview with Jeff Bezos to get his thoughts on Burnham’s iconic “Bezos I” song, but since he was off implementing a new colonial imperialist era on Mars or something, we decided to fixate on our second-favorite Bo lyric instead:

“Private property’s inherently theft, and neoliberal fascists are destroying the Left. And every politician, every cop on the street, protects the interests of the pedophilic corporate elite.”

Naturally, this very same neoliberal pedophilic corporate elite will gather outdoors this September at the Event Deck in LA to revel in laughing alongside Burnham as he is recognized for his (admittedly) stellar work. But while a lot has changed in the past year, the spirit of authentic creativity remains exactly the same. Much like their enthusiasm in campaigning for Joe Biden, this group of untouchables will be absolutely ecstatic to utilize their personal brands to endorse a piece of artwork that claims to critique everything it does not already inherently uphold. Especially since they’ll be more energetic from not having to fight off the usual jet lag acquired from flying in from Little Saint James the night before!

At the end of the day, what are the Emmys if not a star-studded opportunity to remind us of just how little we have compared to the 1%? And while the cinematography and VFX categories are chockfull of incredible effects, the real movie magic is the brief escapist fantasy where we can feel that, if we work hard enough, we too can have all of what the beautiful people enjoy and more! After all, if Leo DiCaprio flying in on his private jet to chastise poor people about single-use plastics doesn’t drive you to be better, truly, what will?

And while we can’t speak for how he truly feels about it, it seems like on some level, Bo already predicted this elite circle-jerk would happen. But sadly, as he so eloquently explains to Socko (and the rest of us!), there is nothing we can do to stop the momentum of How the World Works. Enjoy the Emmys, everyone!