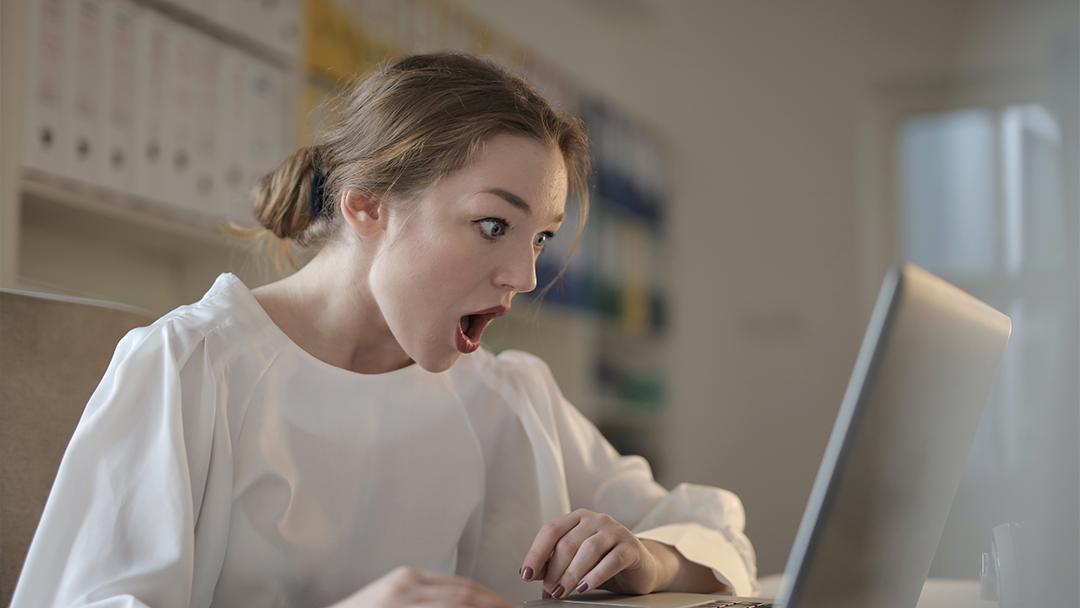 HAVERFORD, PA – A shocking and devastating wave is sweeping the richest zip code in the great state of Pennsylvania as local liberal Alanis Johnson has been sharing her recent discovery that “science” has—astonishingly—not always been utilized for the common good.

“I was just trying to find a cute Instagram graphic about Biden making Juneteenth a national holiday, but then I fell down a rabbit hole,” she shared as she smoothed out her bright pink “VACCINATED” shirt. “Did you know that the CDC OPENLY conducted the Tuskegee Experiments on Black men in Alabama? In the ‘70s too! Like, my DAD was alive then!”

The father in question declined comment, as the ‘70s was when he was both acquiring his MFA and “too busy and too high” to concern himself with anything happening outside the brick walls of his predominantly white Ivy League college.

“I just don’t understand how this could happen in America. After all, those who vehemently believed in science at any and all costs have never been wrong!” her mother, a distinguished professor of history at the local university, chimed in. “That was obviously the past, and we know much better now! This is the most progressive presidency in history!”

(Editor’s Note: Functionally Dead examined her course syllabus, which did not, in fact, include any mention of phrenology, lobotomies, or the history of the practice of gynecology.)

When asked if they believed it possible to have nuance on the topic of pharmaceutical companies, we had to be sure our on-site medics were ready to prevent the family from entering a full state of psychosis. Our team clarified the question for them to be sure there was no confusion:

“Obviously, receiving the Pfizer, Moderna, or J&J vaccine is critical for our communities to safely achieve herd immunity and reenter society, but is it perhaps simultaneously possible to still maintain an active, nuanced critique of these large corporations who are so driven by profit over people that they have nearly single-handedly fueled the opioid crisis and knowingly sold cancerous baby powder to the public for years?”

This notion had clearly never occurred to them, so we left them to ponder our query while they furiously attempted to contact Richard Dawkins for his presumably sound and unproblematic take on the matter.