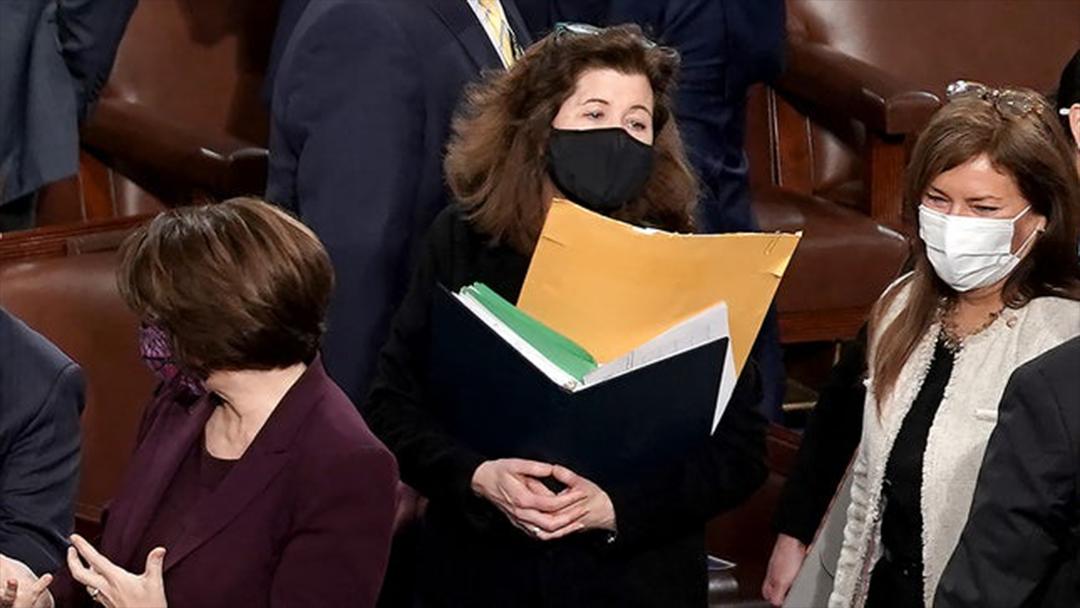 The Senate parliamentarian recently threw a dart at the Liberty Wall and arbitrarily announced that the Democrats can only do one more automatic budget reconciliation this year. This in turn throws a wrench in the Democrats’ plans to pass key legislation, despite the fact that the Senate parliamentarian is an unelected position that solely exists in an advisory capacity with no real political power and can be overruled at any time. This ruling came as a shock to the American public, who naively assumed they live in a democracy, and the job of elected officials is to pass legislation the vast majority of Americans want. Not so! There are rules and norms that must be followed, and those rules and norms state that it would simply be unfair for the winners of elections to pass beneficial laws.

Even more shocking than the ruling on budget reconciliation were some of the other rulings the Senate parliamentarian decreed. These have been curiously underreported in the mainstream media, but luckily, Functionally Dead is on it.

By the order of the Senate Parliamentarian: ¶