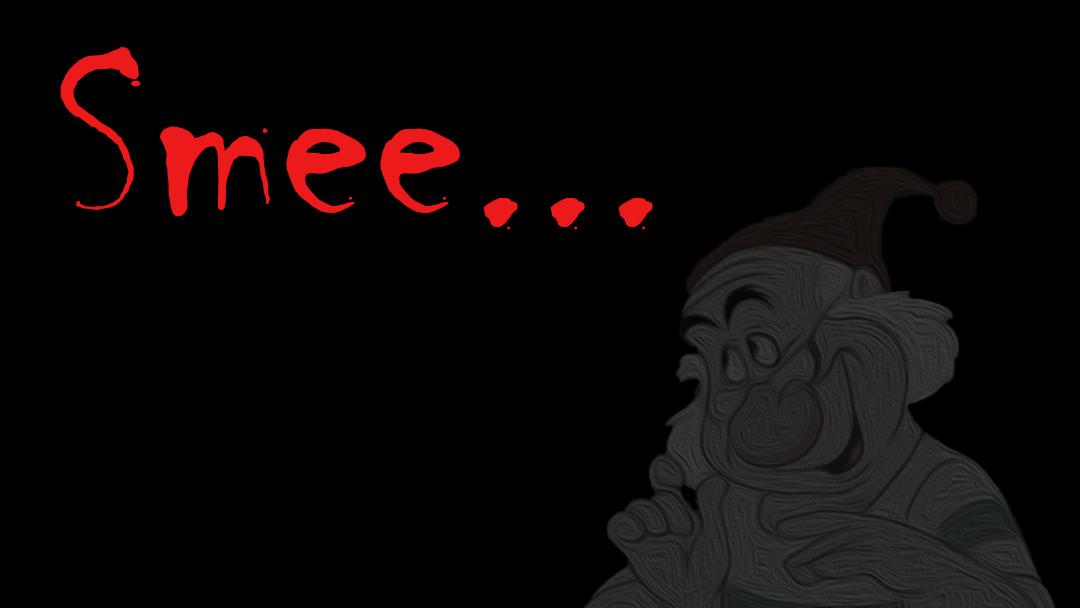 Maleficent. Cruella. Maleficent 2. After years of trying, The Walt Disney Company has finally stumbled across the one storytelling device that will never fade: humanizing transparently evil characters for monetary gain! That’s right, Disney will continue to pump out increasingly thin excuses to recycle existing IP indefinitely. And frankly, we would like to get in on that sweet, sweet villain backstory cash. So, without further ado, here’s our pitches for tenuous retellings of Disney villain origins:

Nathan Kamal is a writer and comic performer based in Chicago, IL. For more information, go to nathankamalwriting.com or look to the stars in wonder. Instagram: https://www.instagram.com/nathankamal