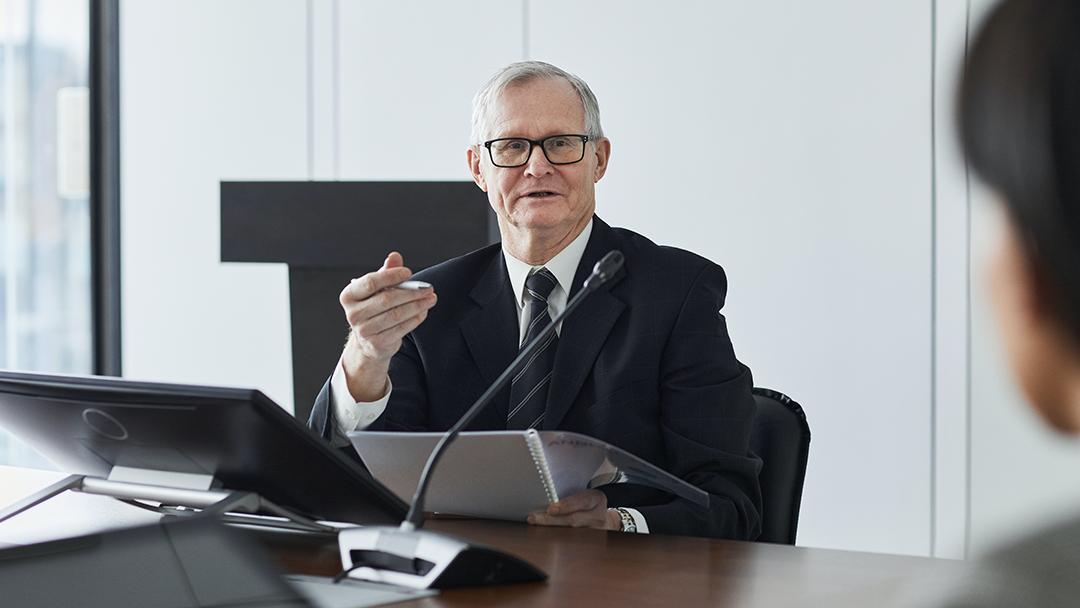 Did I strangle your child with my bare hands? Yes. But it’s complicated.

You might be looking at the corpse of your child and feeling an overwhelming sense of sadness and despair. But that’s only because you don’t understand the thousand-year history between your child and me. Before you do something as rash as cast judg-ment on me for murdering your own flesh and blood, educate yourself. You just sound stupid when you say things like, “what you did was wrong” and “you’re a horrible person.” There’s a rich back story and deep lore to the conflict between your small child and me, an adult man wearing a tactical vest, armed with a semi-automatic rifle who also likes to sing “Imagine.” You wouldn’t dream of walking into a discussion about a Dark Souls game without a complete understanding of all the lore, would you? The confused look on your face, coupled with an unending stream of tears, are only revealing your own ignorance.

Here are the facts—your kid was throwing rocks. Yeah, rocks. The hard kind. I bet you feel pretty stupid now cradling your dead kid in your arms knowing they were throwing some rocks. I told you it was complicated! Your kid was throwing rocks, so I calmly walked over, put my hands around their tiny throat, and wrung their neck like a sweaty gym towel. That’s how any rational person would respond. Why were they throwing rocks, you ask? It could have something to do with the fact that I was in the middle of forcibly kicking your child out of their home, but again, it’s a lot more complicated than that.Oh, you’re calling the cops? So you’re saying I don’t have the right to exist?! It’s pretty antisemitic of you to try to attach some sort of legal consequences to my behavior. Oh, you didn’t know I was Jewish, and you’re not sure what Judaism has to do with the 19cold-blooded killing of your child? Thank you for asking those questions while sobbing uncontrollably, but it’s actually super complicated. There’s some people (me) who say that I get to murder whomever I want, whenever I want, and there’s others (you, most other people, God) who say that maybe I shouldn’t, but like most things in life, there are shades of grey. And it’s important we call moments like this out for what they are: undebatable grey blobs best never spoken of ever again. Did you know that some other Jews on the other side of the world were the victims of hate crimes? Pretty convenient of you to forget that when you’re staring into your child’s cold, dead eyes. So yes, while I’ve been upfront about my goal to ethnically cleanse your child (and other children who throw rocks like them) from the neighborhood, you have to remember that I’m Jewish, and that complicates things.

Fine! I’ll declare a ceasefire. I officially won’t murder your child again (though I might desecrate the corpse if I ever feel like it), and that should be enough to appease you. At the end of the day, you’re the one trying to reduce a highly complicated situation down to one guy who choked the life out of your defenseless child. And I get it—after I killed your child, you’re in a highly emotional state, and you’re bound to act irrationally, especially because (and I say this as an ally), you’re a woman. But if you take a step back, I think you’ll see that no side is without blame… except for my side, as I was only killing your child as part of my apartheid (though I absolutely object to anyone labeling it as an apartheid). And while we’re at it, do not dare tweet “afarteid” at me. It’s not nearly as funny as it looks and sounds.

So yes, I’m outraged that you would try to paint me, a child killer, like some kind of monster. Why, I have half a mind to kill you for suggesting you might suggest that.