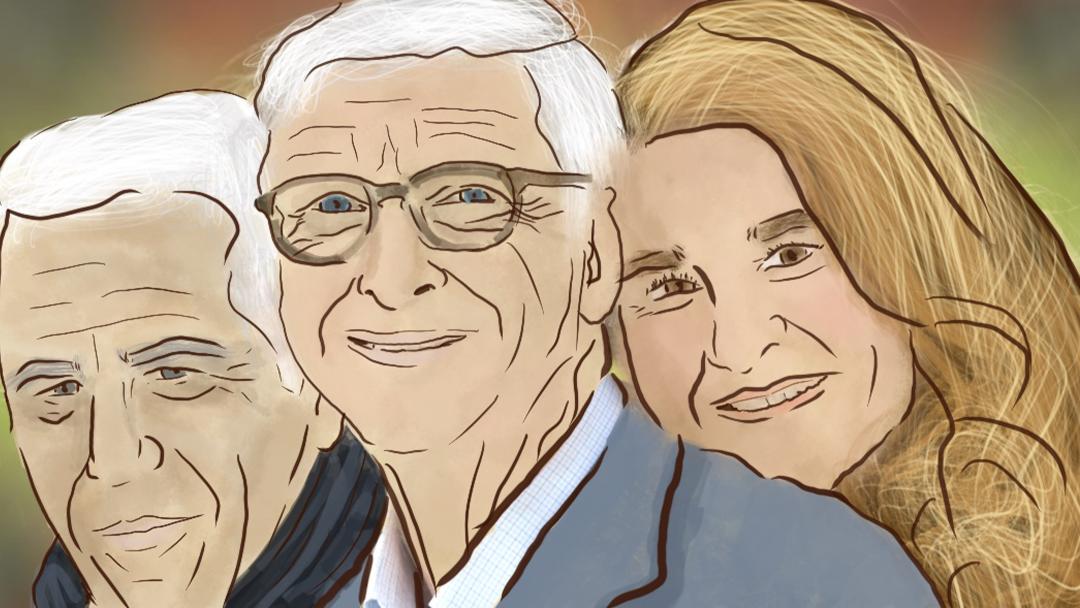 As you may have heard, I recently filed for divorce from my husband, Bill Gates. Why bother divorcing someone when we both have enough wealth to afford separate homes on separate private islands, you might ask? Well, I wasn’t happy in my marriage to begin with, but Googling “Bill Gates” was the last straw.

When I Googled “Bill Gates,” I was shocked by what I found. Antitrust violations at Microsoft?! The heck?! This was not the man I married. I married one of the good billionaires! A man I assumed to be a Pro-Trust billionaire. When I met Bill, I only knew him from his charity work with the Bill and Melinda Gates Foundation. But apparently he created an unlawful monopoly via decades of anti-competitive business practices! If I had known about any of this Microsoft stuff, I certainly would have thought twice about accepting his proposal.

I Googled “Bill and Melinda Gates Foundation” too, and I was amazed to find that it’s not all that great of an organization. Did you know the Gates Foundation had major holdings with some of the world’s biggest polluters, like Dow Chemical? Or that almost half of the Gates Foundation’s investments are in companies that are largely responsible for our climate catastrophe? I thought poor people who used plastic straws caused that!

I was also surprised to learn that Bill has pledged to give away the vast majority of his wealth, but somehow, keeps making more money. How the heck does that work?! I certainly just assumed he was living up to his word when he was spending $25 million on a private island. And did you know he was one of the richest men in the world?! I certainly didn’t until I Googled him. You’d never know by the way he dresses. Those sweaters?! Yeeuch.

And now, the Epstein stuff. When I saw that, I was floored. I had literally no idea. Sure, he’d leave one of our five multi-million dollar estates and fly to New York to meet with him on a regular basis from 2011 to 2014, years after Epstein had been convicted of soliciting child prostitutes, but I didn’t know the full extent of their relationship. To me, Jeffery Epstein was just some convicted sex criminal billionaire my husband loved to be around while he cavorted with his cadre of unconvicted sex criminal billionaires.

All of this is to say that you ladies out there should Google the men you’re with, especially if they’re Bill Gates (I’m looking at you, multiple female employees at Microsoft whom Bill Gates asked out while we were married in the mid 2000s, of which I just recently learned about). You just can never know what stuff you definitely knew about was happening without your knowledge.