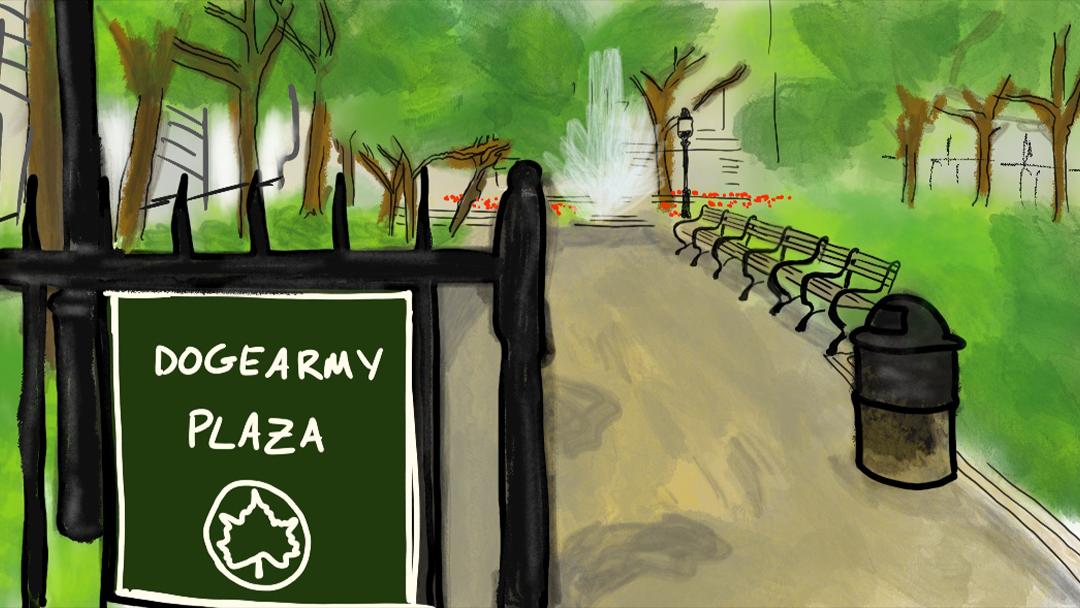 Unfortunately, there’s already a ton of streets with honorific names in New York City, but no worries Yang Gang! We can rename some of the less popular names to names more befitting of Gotham’s awesomesauce future!

St. Mark’s Place is now Back The Blue Drive