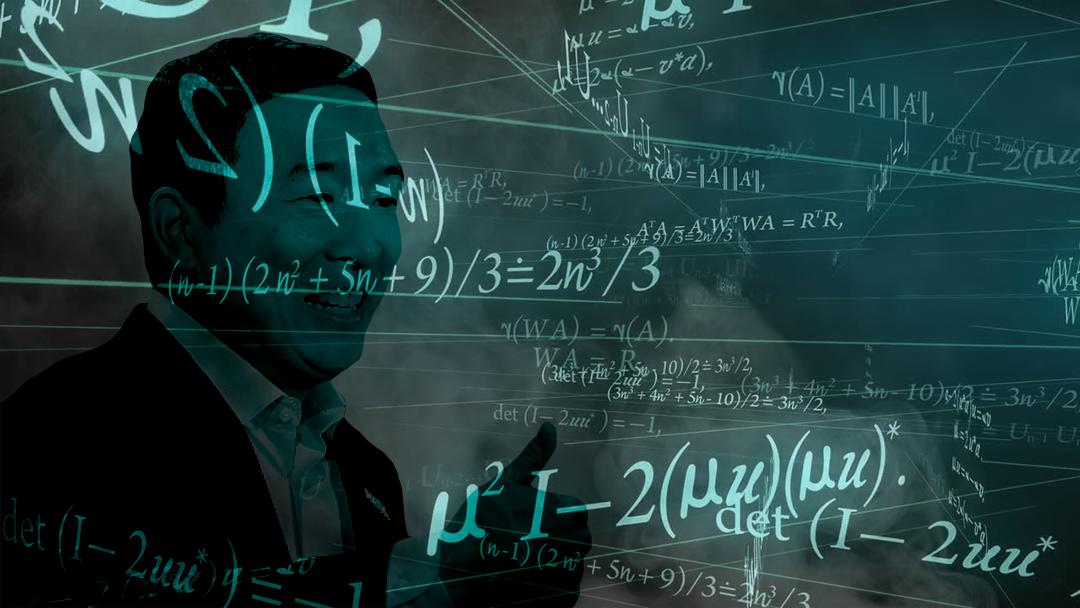 We all love Andrew Yang for the same reasons. The man’s a legend. He’s unlike any establishment politician out there, both because he has no experience in politics besides a failed presidential campaign AND his ideas are generally seen as pretty misguided in the most generous sense of the term… which is where his genius lies. People can’t stop talking about him! He’s an affable idiot, which America loves! It’s like Andrew always says, “Progress be damned if total n00bs can haz pwned ;).”

Andrew Yang is gaming politics. We owe it to this KING (insert Mario you dropped this dot JPG here lol) to game ranked choice voting.

Voters will rank their top 5 candidates in order of preference. Candidates with the fewest number of votes will be eliminated (you ARE the weakest link! GOODBYE haha. What is that from?). Voters who listed those candidates first will have their votes shifted to their second choice. The process continues until a winner is decided.

Here’s what we have to do to game the system:

Don’t rank Yang in any of the 5 slots. Uhh… yeah. You read that right. Just don’t rank him at all.

Here’s what will happen:

Vote counters will see a list of 5 candidates that don’t include Yang, think it’s really funny, and wind up tallying Yang in all 5 of the slots because he’s all they can think about. This way, even if Yang is eliminated, all of his votes will shift to… ANDREW YANG?! Cool!

This might sound really stupid at face value, but think about it: most of what Andrew Yang says does, too. Provide UBI for New Yorkers in need by cutting social programs whose benefits vastly outweigh the help the proposed $167 a month could ever provide? Sounds dumb. Work with Elon Musk, an apartheid profiteer and anti-union billionaire, to further privatize NYC’s already struggling and outrageously expensive public transit? Laughable. Get TikTok houses in NYC? What the fuck does that even mean, Andrew?

But people love this guy. He’s popular because he says and does dumb stuff that crumbles under the slightest bit of scrutiny, but people don’t seem to scrutinize it! There’s just no way to lose.

We need to follow his bumbling example for this incredibly important election. Do something stupid that will wind up being genius. WE CAN WIN IF YOU DON’T RANK YANG!