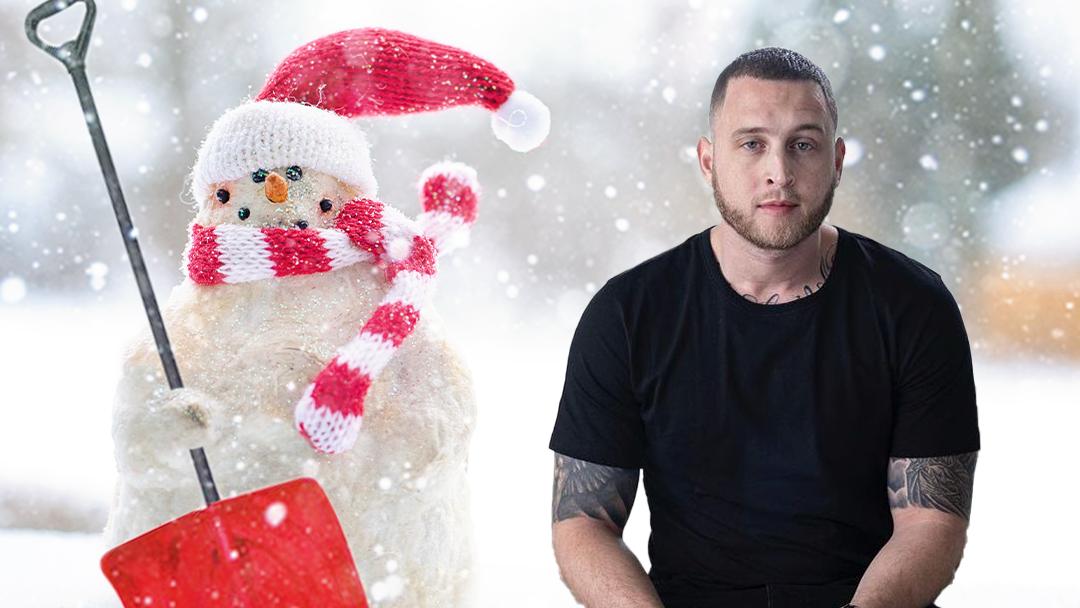 In the wake of decades of recording one summer hotter and whiter than the preceding one, climate experts agree: we could be in for an abnormally long, hot white boy period.

Leading scientific expert and brand ambassador for Lids, Mr. Chet Hanks, took to social media this past month to proclaim a primary warning to the general public about the adverse effects that this prolonged white boy period could have on our planet and what that means for prevention moving forward. Translated from the original Jamaican, Hanks said, “There is no greater threat to the long term health and biodiversity of our planet than the climate catastrophe of longer and hotter white boy summers. Ya heard? If societies across the globe don’t take aggressive action, the damage could be too severe to repair, turning our planet into a white boy world—literally, as well as in the sense Robin DiAngelo means it.”

The novel science of white boy summers makes research very developmental at this point. What can be known are the findings of the Berkley report on Ecological effects of White Boy Summer (known as B.E.W.B.S.) that catalogue an exhaustive database on an exhausting climate phenomenon. The report finds that a failure to curb the destructive effects of white boy summer will lead to a whitening of the ice caps, mass shooting of endangered species, and bubbling, almost seltzer-like, lakes and oceans; conditions which would render the planet uninhabitable for millions of humans without privilege.

Washington has taken forceful and swift action on combating the existential crisis of a white boy weather catastrophe. President Biden announced this past Friday at a press conference that he is already opening a look into a thought about a wish upon a dream of a committee that can open an inquiry into an investigation. The President went on to urge the American people not to “riot and loot, especially at great places like P.C. Richard and Son’s,” before displaying a line of Panasonic handy cams, which he went on to espouse would be great for documenting the inevitable destruction of Earth at the hands of white boy seasons.

Consumers across the globe will have to make the personal choice of whether to believe in science or white boys. Research has illustrated the point that if nations don’t put forward every non-binding contract possible to stunt white boy destruction, the next white boy winter could be deadly and plaid.