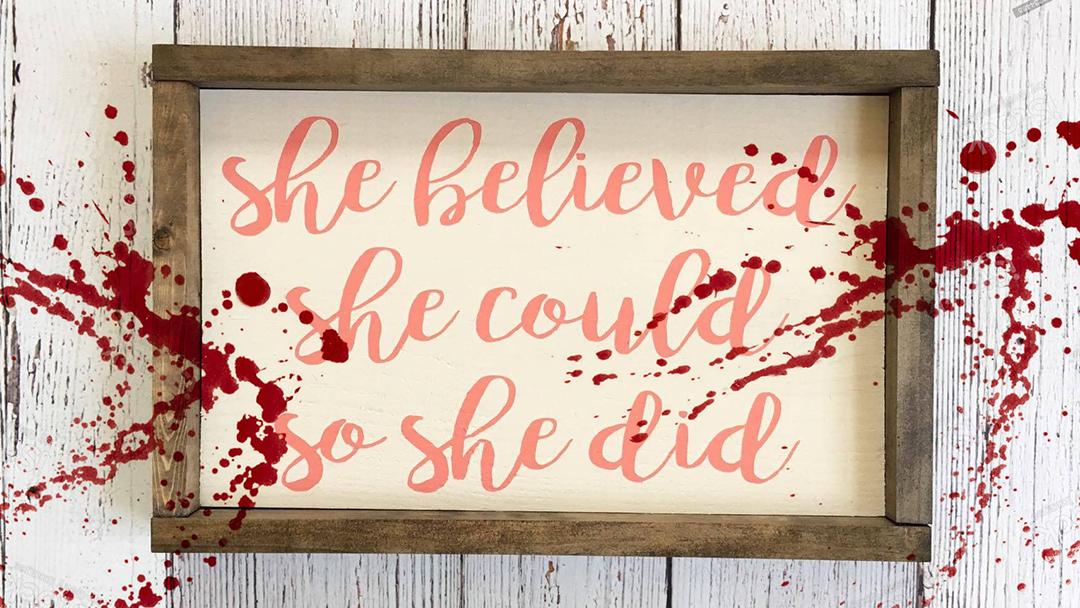 Officer Kim Potter shows America that women really can have it all. She isn’t just a 26-year veteran of the Brooklyn Center, Minnesota, police force and former head of the local police union who coached two officers to turn off their body cameras immediately after they shot and killed a man in 2019—she’s also a murderer (allegedly!)… or should we say, murderess!

Ten miles from where former cop and known man Derek Chauvin (allegedly!) murdered George Floyd, Potter showed off her stuff last Sunday night when she too joined the ranks of bad boy cops who have ruthlessly killed the people they’re sworn to protect.

Kim followed her empowered (alleged!) #FemmeMurder with a claim that she had meant to grab her taser rather than the gun she used to fatally shoot 20 year old Duante Wright after pulling him over for having an air freshener on his rear view window. A flimsy justification for a cold-blooded killing?! Welcome to the boys club, Kim! Gun/taser mix-ups have been used in cop shooting defenses at least 13 times since 2001. You go, girl!

What’s that noise? Oh, it’s the glass police station ceiling smashing (and it’s not protesters this time—those have been suppressed by the National Guard)! That’s right—Officer Potter has resigned in an absolutely boss bitch attempt to keep her full pension, just like the guys. Yas queen! Enjoy your early retirement, and don’t forget to self-care!